For those of you not familiar with the title – it was actually the Rolling Stones tour this year where I managed to see one show (more on that in the upcoming post), so I thought it’s a nice way to describe the whole summer. ’14 on fire, indeed! 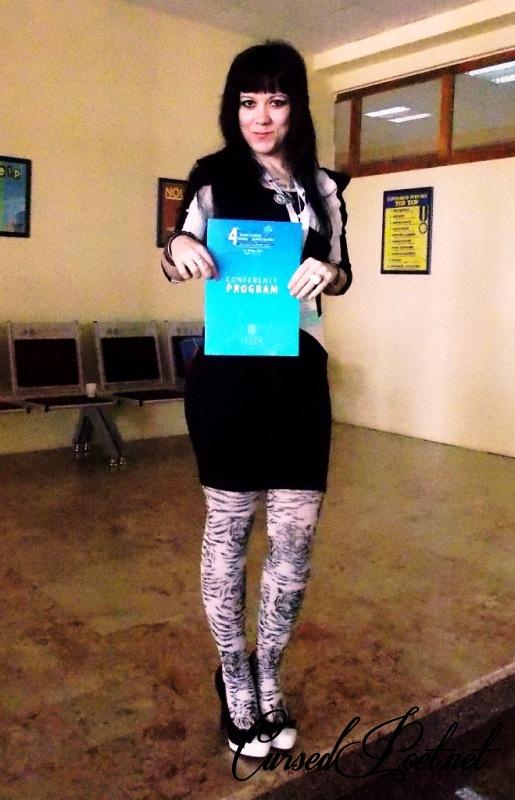 The unofficial start was all business. The long awaited conference at the Burch University in Sarajevo was an event I anticipated ever since I got the presentation acceptance letter back in February. This was an effective strategy to both research political metaphors in our surroundings, get much needed ECTS points for my studies, and test whether the idea will hold water in the long run (basically, will it be of interest to me to my PhD thesis on it) – and test it I sure did. This was my first solo presentation at a conference, but I had my faithful companion and dear friend Nizama with me, so I was simply „positively“ excited to present my work. Not only her, mind you, but also my professor from Osijek, Prof. Tanja Gradečak-Erdeljić, along with her colleagues, my PhD colleague Ružica, my colleagues from the faculty in Bihać… Their presence meant a lot, and I still can’t thank them enough! Just imagine the situation – the colleague who presented before me just ended his speech, which was taken as cue for the bunch of people to open the door of the hall and enter it – for me! So cool! The hall was full, and even though I didn’t have the planned time to present everything (due to all first-round presentations being late since prof. Langacker prolonged his keynote speech), I was pretty satisfied with how it all went. I prefer presenting on the first day, because I can relax after my speech and just hang out with my friends and colleagues, checking out interesting presentations or mingling at the buffet. In that aspect, it was like the lovely organizers at Burch read my mind.

Overall impression from Burch – it was like a rockstar show, only for linguists! Not only because they had some pretty big names of the academic world (aforementioned Prof. Langacker, then Professors Pinker, Mackey, Ellis and Schmidt), but also due to the fact that they had that special event vibe going on – and with 600 presenters and who knows how many visitors, it was a true academic beehive! As for Nizama and me, we loved buzzing around and we’re already planning our speeches for next year. Hopefully, we’ll finally get to see and meet Prof. George Lakoff, who was announced, but in the end couldn’t come or hold a video conference this year (he’s up on the 2015 poster though). We’re totally gonna fangirl over him and have him sign our copies of „Metaphors We Live By“, right, Nizama?

After we came back home, disaster struck our country (the May floods), so we were all, in one way or another, influenced by the whole catastrophe. For a while it was also touch-and-go for my third conference this year, organized by TETA – Tuzla English Teachers’ Association that currently dubs as the organization for the whole country, and does a pretty good job at it too. By then (second week of June), I was entirely spent by the exhausting work year behind me and ready to call it a day – or in this case, a year. Hence me being extremely tired at the conference and the days preceding it. I also had a solo speech there, and in the presence of several colleagues – English teachers there (Nizama too), and a couple of my students from Bihać who were helpers at the conference, I presented my research on the cognitive dimension of early acquisition of EFL, and was once more able to relax after that. I think my brain went officially on vacation the minute my speech ended. After that, it was mingling time again – and at the dinner TETA organized for us at an Irish pub in Tuzla, I actually won a pretty nifty tablet! How cool is that! The rest of the evening I spent in a very pleasant company of fellow English teachers from all across Bosnia and Herzegovina and Slovenia. The late evening was blank, as I basically fainted and slept for close to 12 hours. Tomorrow held another journey for me, but more on that and the four Englishmen in the biggest rock band in the world soon! Until then, enjoy my gallery from Burch, with TETA being added soon as well! 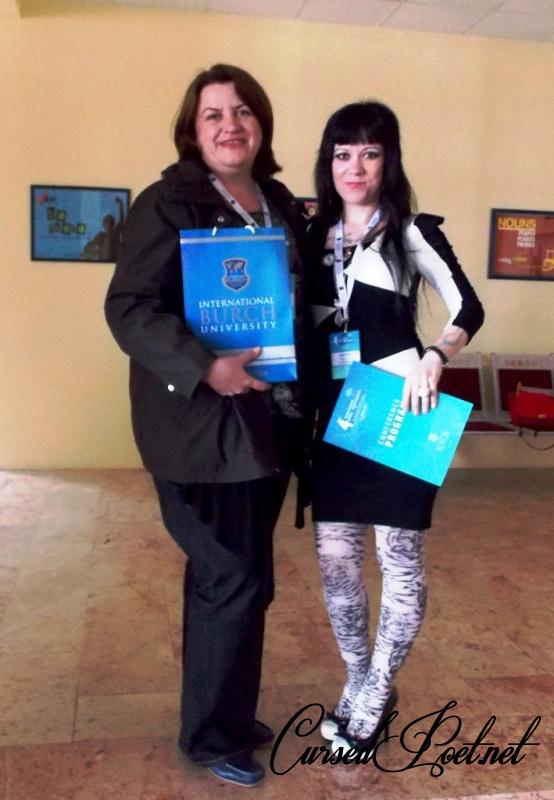 My presentation (as you can see, I love to plug my fave horror movies in them – and “They Live” is a masterpiece!): 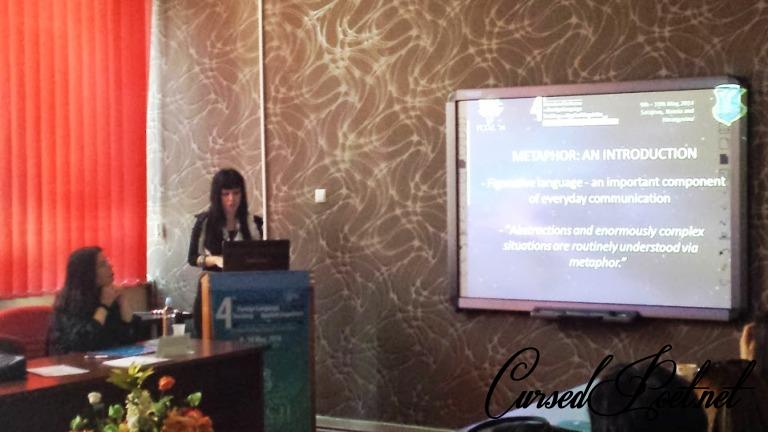 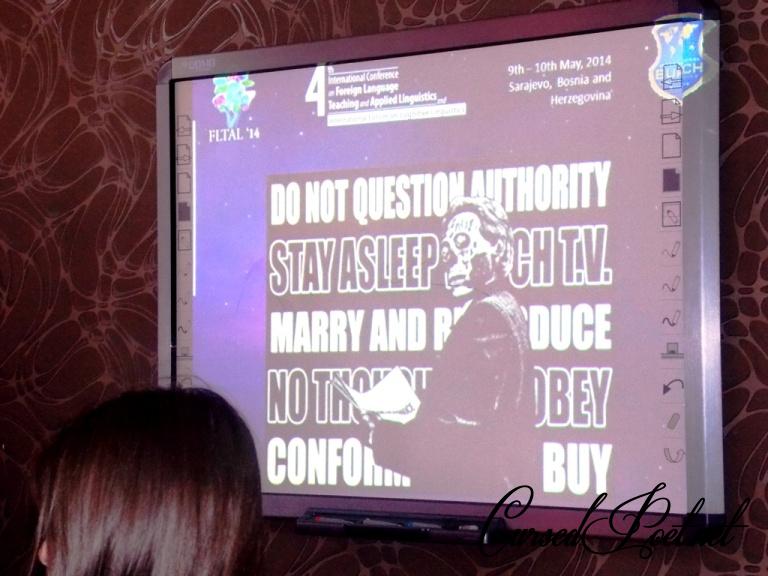 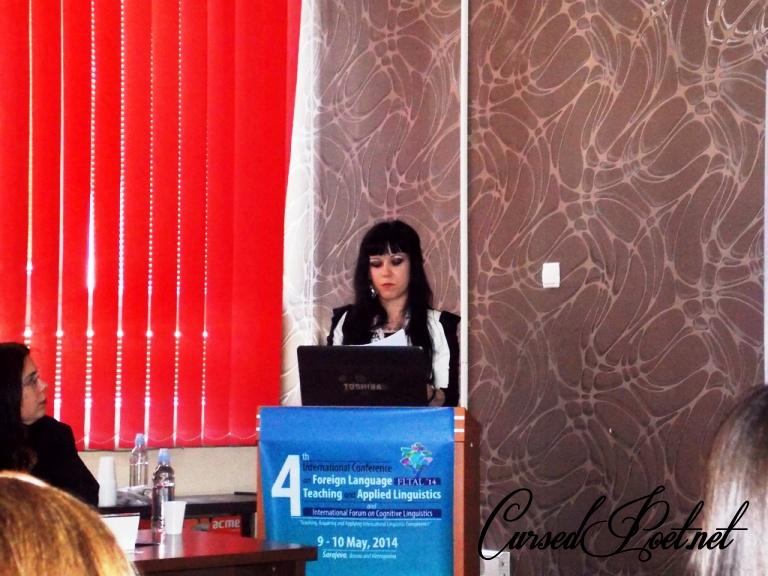 With colleagues Hakan and Nizama in front of Burch: 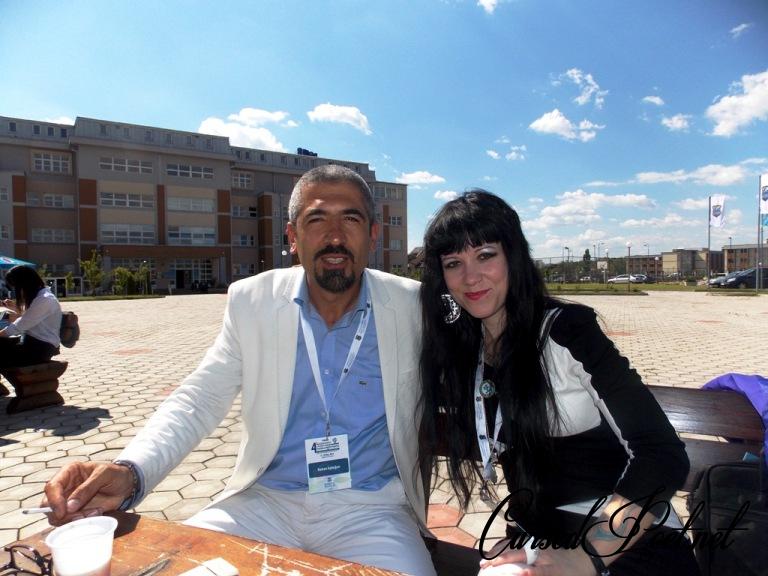 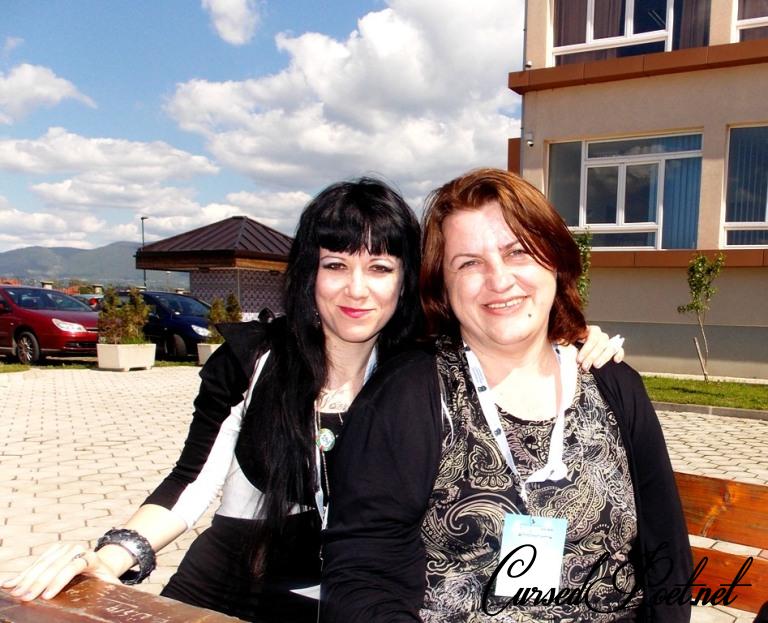 At the House of Sevdah in Sarajevo: 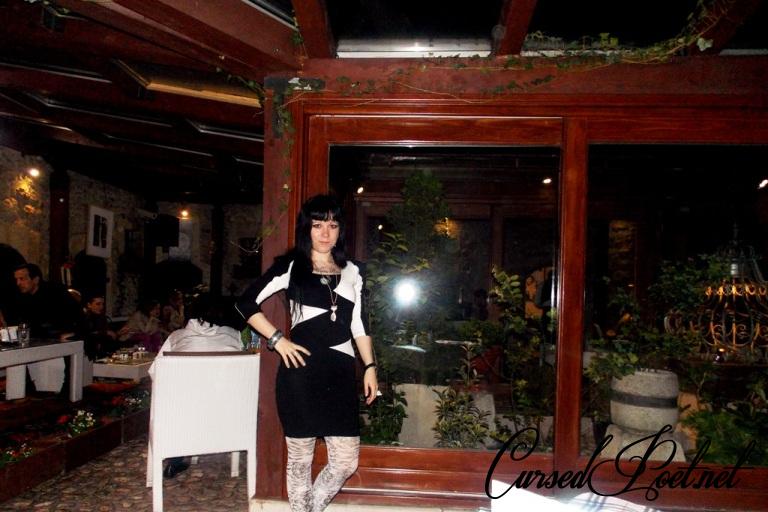 With Ružica at the Pope John Paul II statue in Sarajevo: 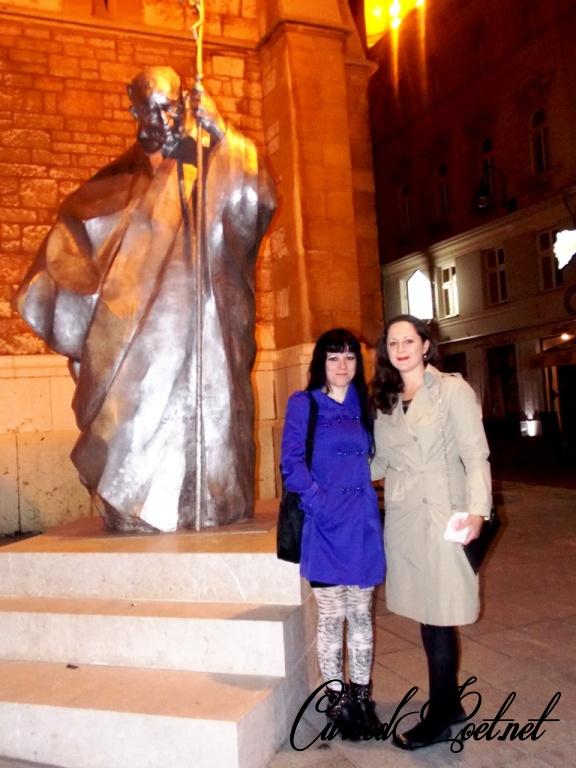 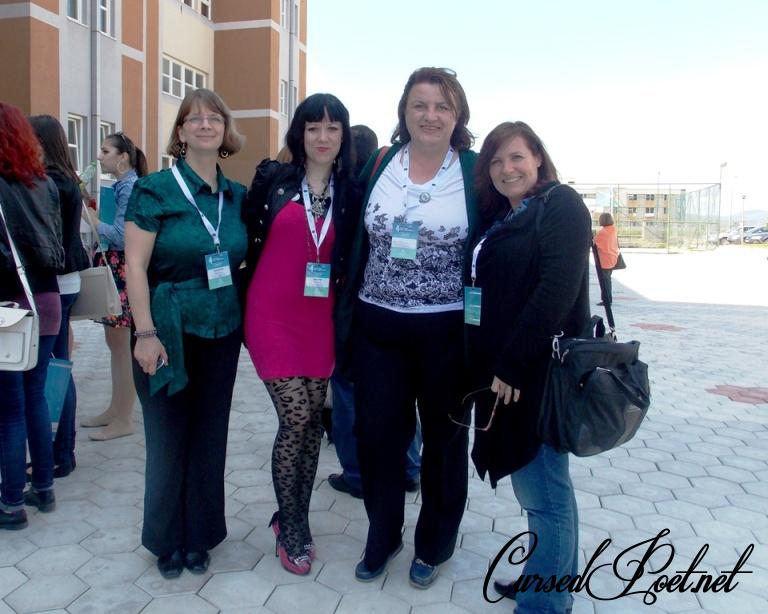