The concert highlight of the year belongs to the Rolling Stones in Vienna! Around 60,000 people were positively on fire during the two hour show at Ernst Happel Stadium in the Austrian capital. I mean, just watch the intro below!

This is the greatest rock band on the planet, hands down. From the iconic hits such as “Sympathy for the Devil“, “Gimme Shelter“, “You Got Me Rocking” to the huge, flashy stage, and of course, the four Englishmen who took the world by storm ever since they first rocked together, and are taking it again on every tour – you’ve got it all. A feast for the eyes, ears (legs too – I danced them right off!) and spirit, and one I definitely didn’t want to miss. Thanks to the concert travel agency SviKoncerti.eu, I had the time of my life with fellow Stones fans, plus I got to meet some cool new people while en route & there – cheers, Hrvoje, Biserka, Albin & Edvin! ;) 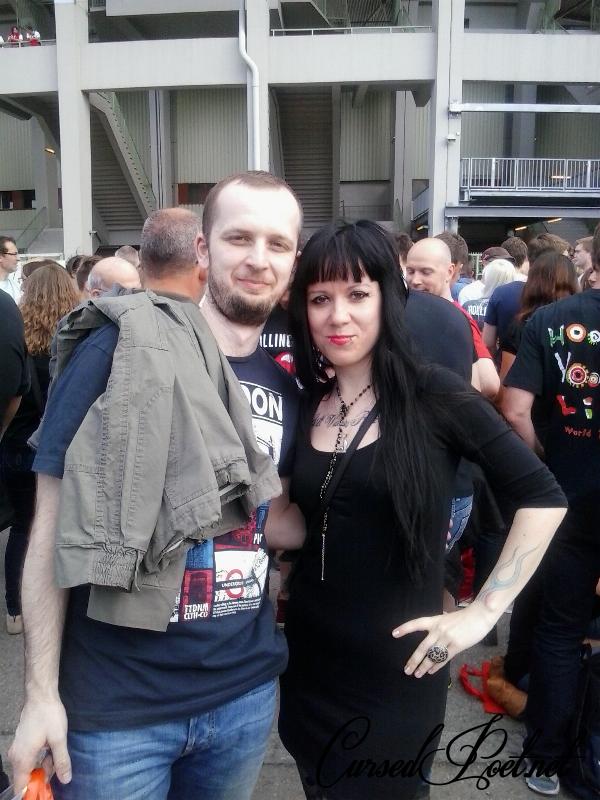 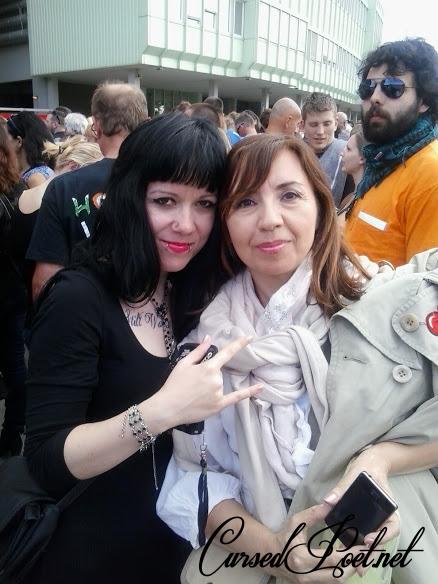 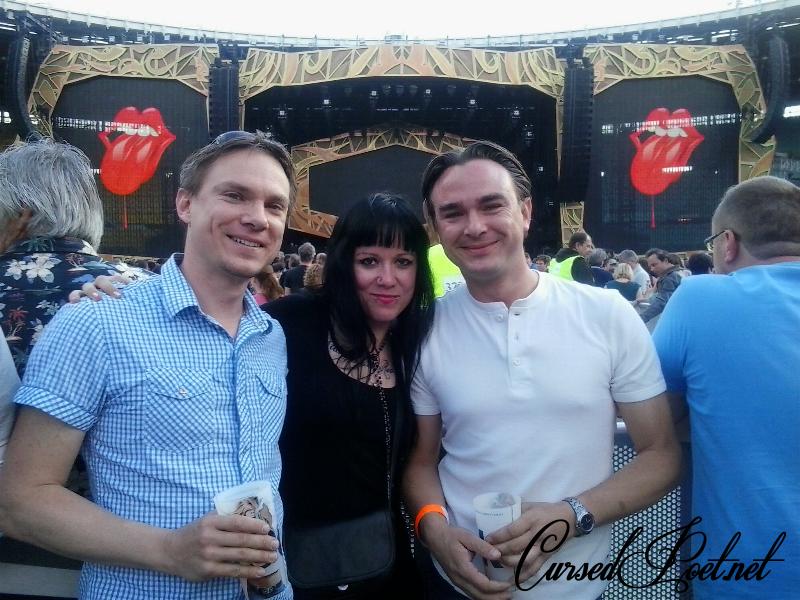 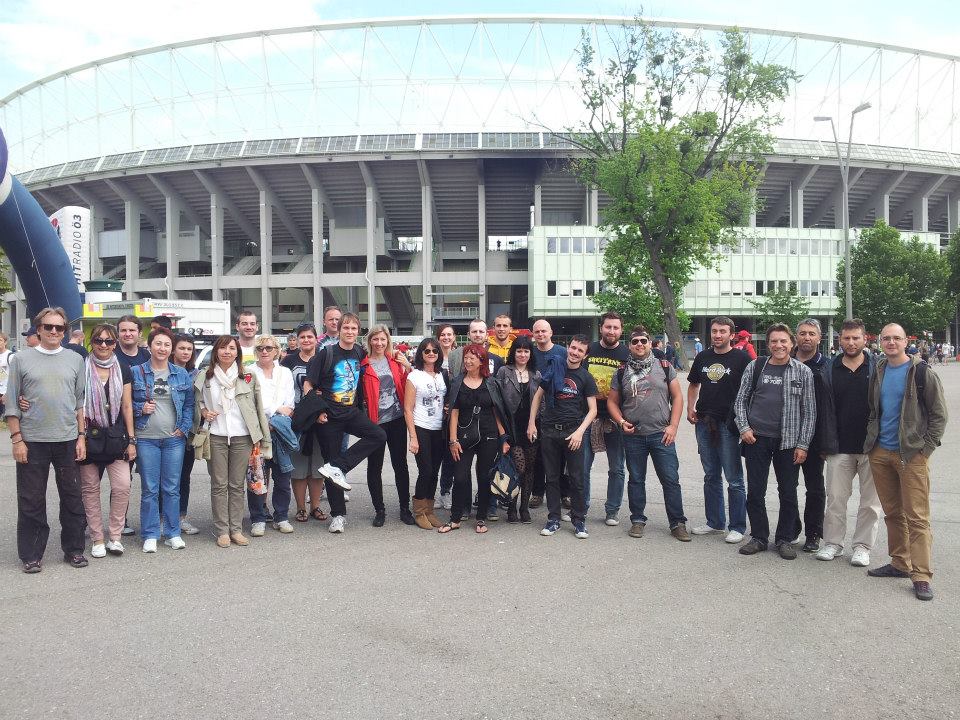 What I especially liked (next to those sexy visuals on “Honky Tonk Woman“) were the outfits that Mick & Co. chose for the show – so stylish and cool! In love with Ron’s jacket (photos by Matthias Hombauer): 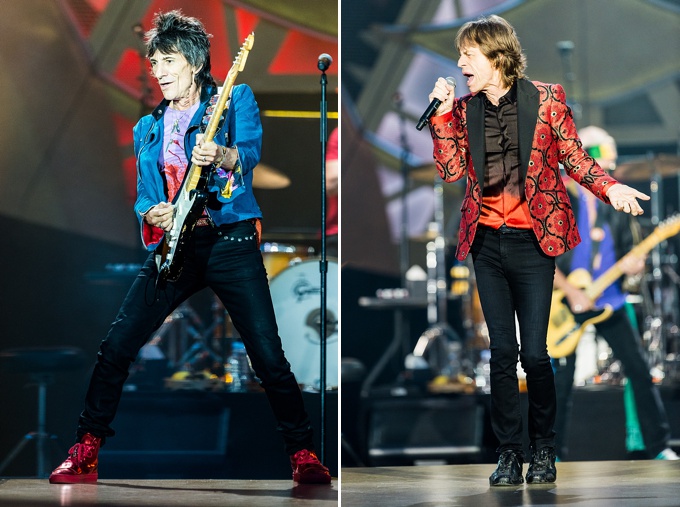 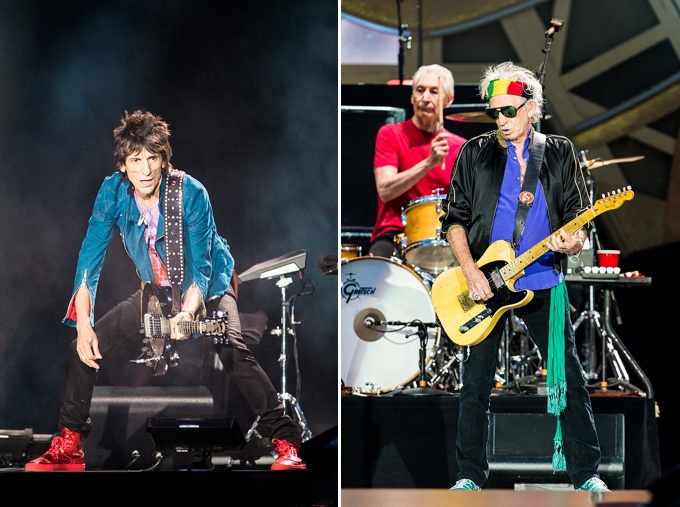 Of course, I splurged a small fortune on the official merchandise, grabbed a lángos on the way back to the bus, and spent the time travelling back to Zagreb in thoughts coloured with pure rock’n’roll!
Now, even though I’m ecstatic to have seen them live again after so many years (Zagreb ’98, anyone?) and probably on their last tour, I actually wish they have a new album and tour soon, because this is a concert experience like no other! I can’t get no satisfaction! ;)