Since summer really seems to be gone, all but calendar-wise, the best thing to do is to remember great moments of the passing season (paying an homage to A-ha with the title at the same time) – so, here it is – Best Of Summer 2013 Visuals: 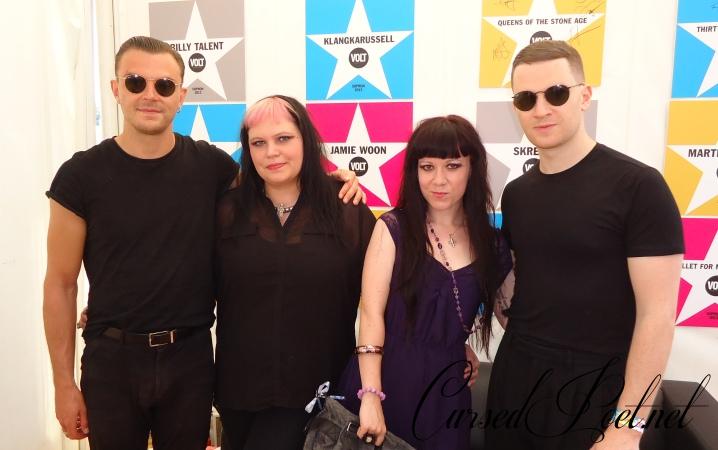 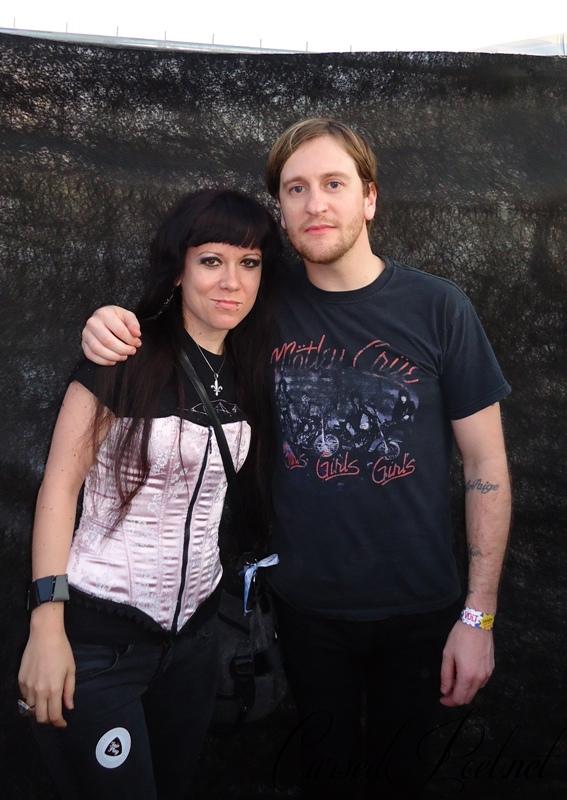 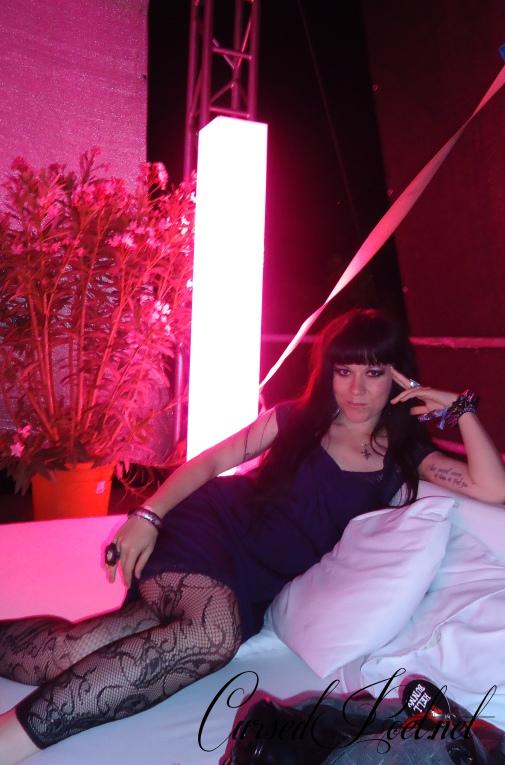 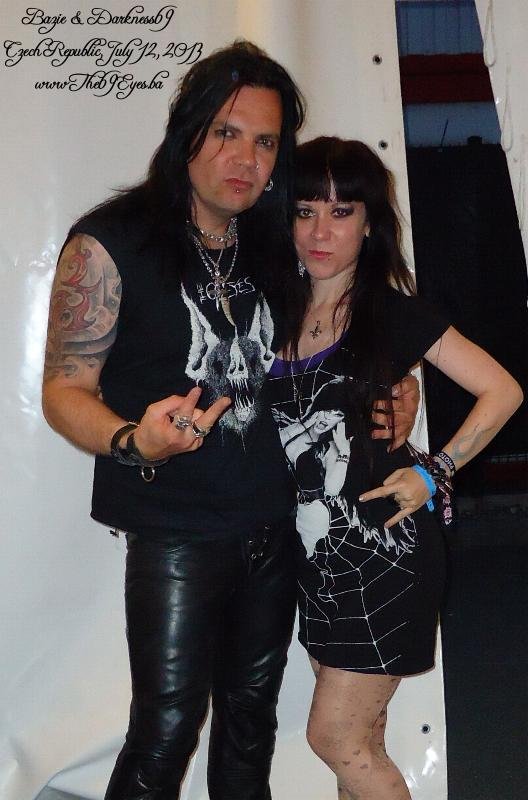 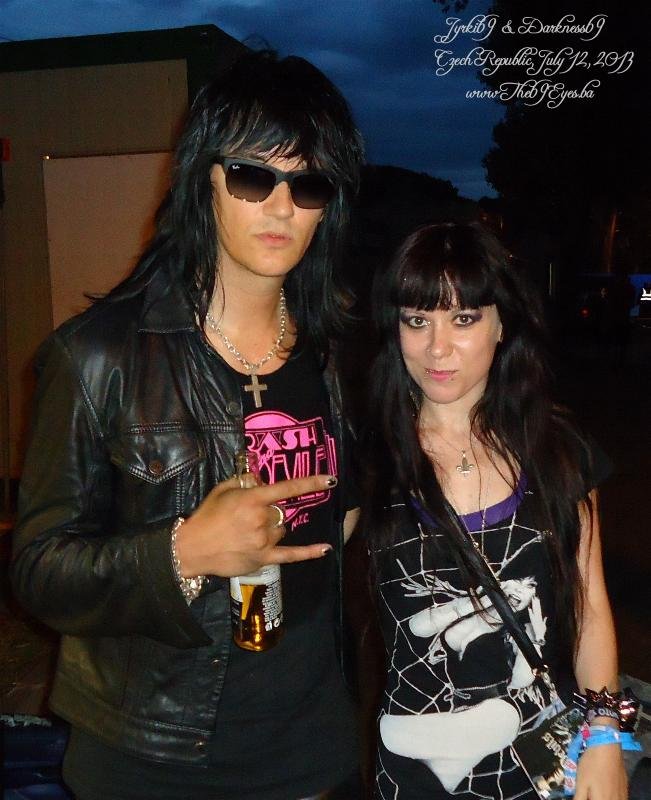 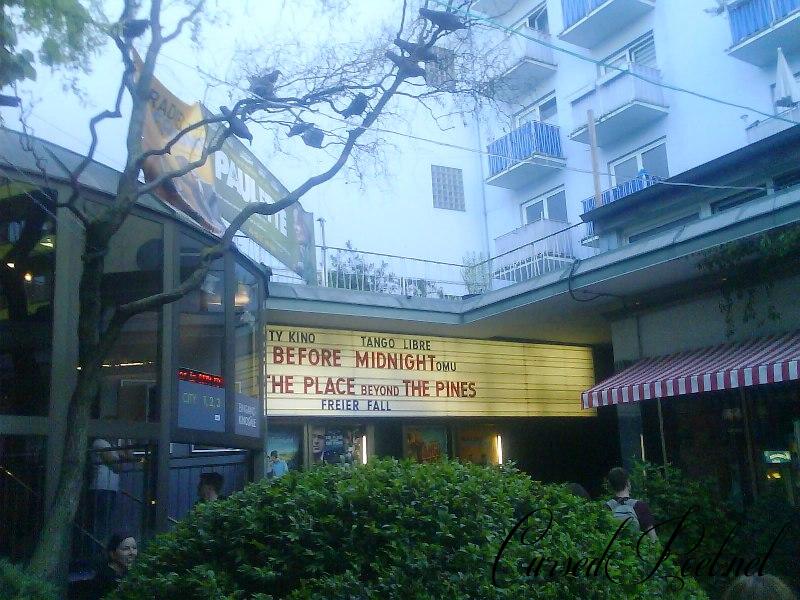 “Before Midnight” in Munich, June 2013 – Now I not only have to do Paris tour, but a Greece tour as well! 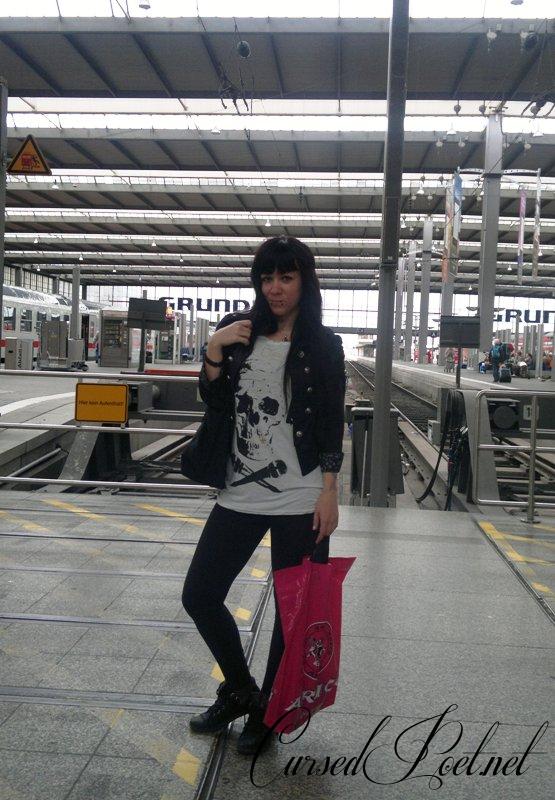 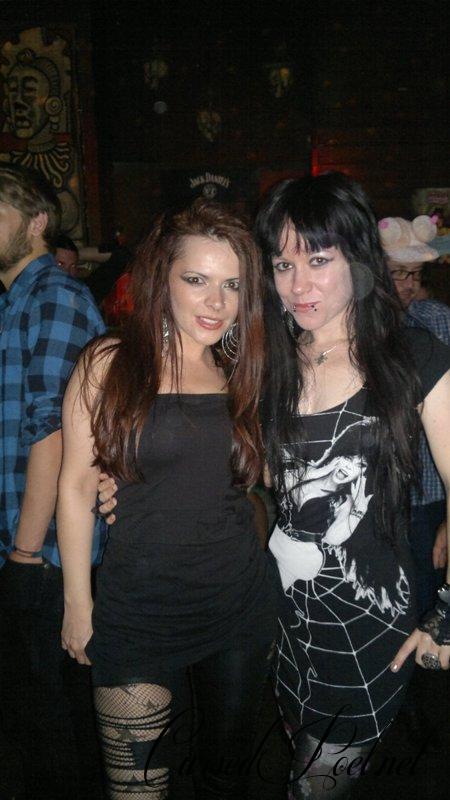 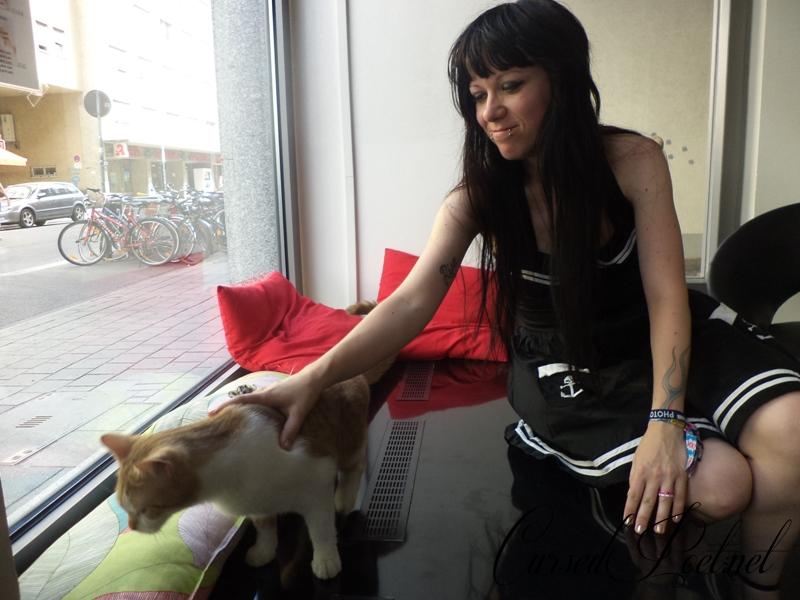 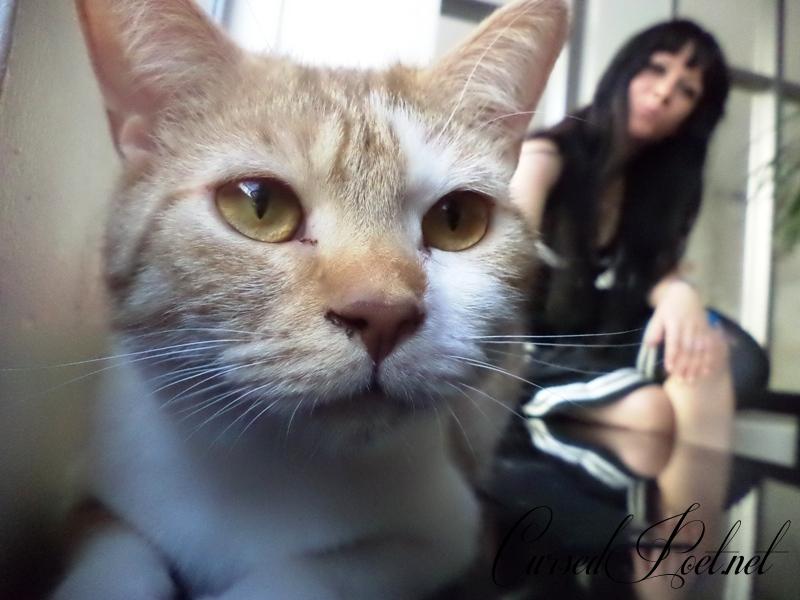 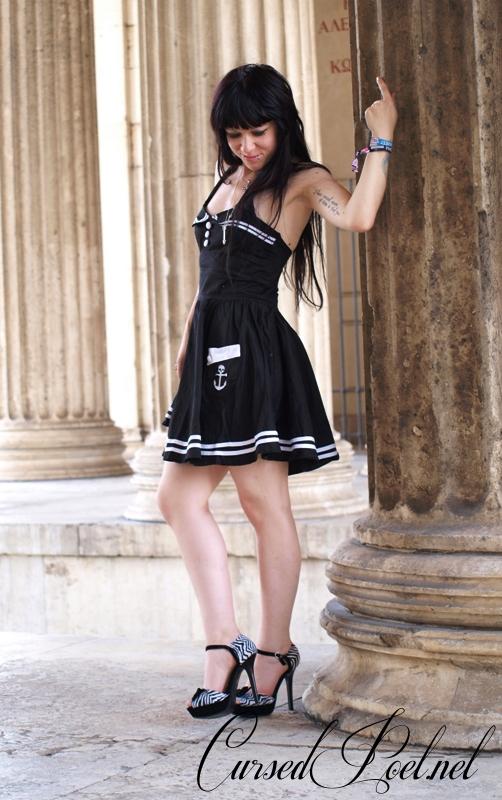 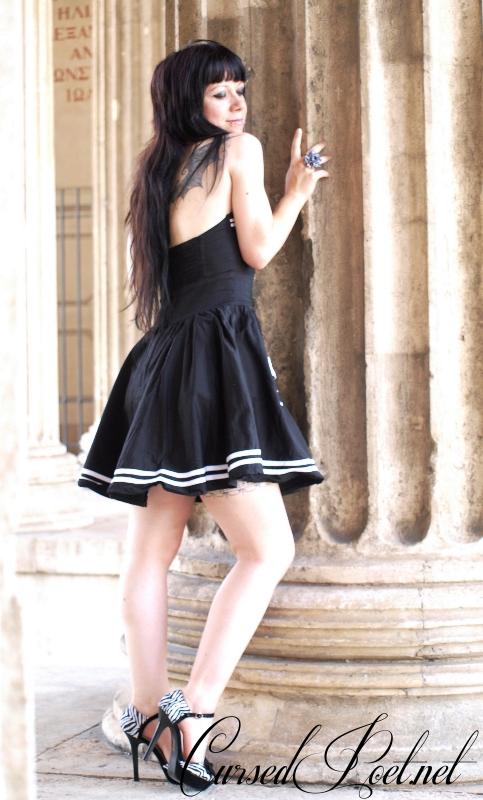 Munich, near the Glyptothek, August 2013

The trip to the Netherlands and the gallery are under Travelogue & Gallery, respectively. The interview with HURTS is right here, the interview with Tony from Papa Roach can be found here, while you can read the report on VOLT Festival following this link. The report and gallery from MOR 2013 are all on The69Eyes.ba.
Munich is in my verses…