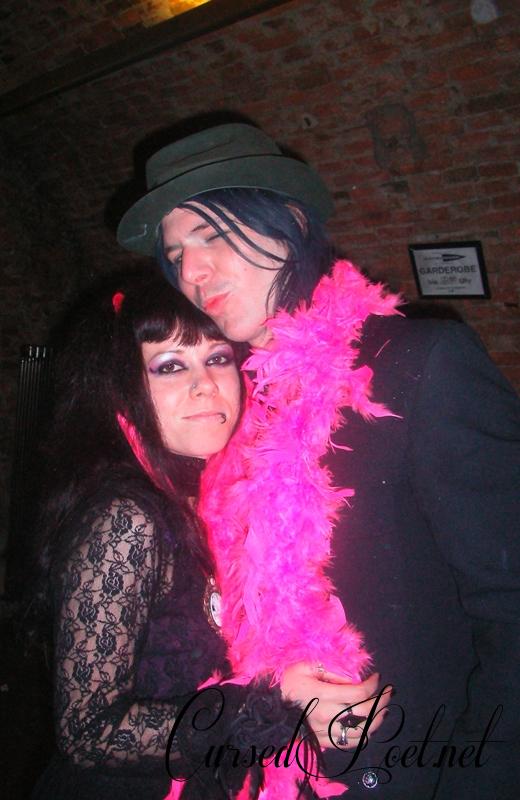 Things often happen in my life that have an obvious serendipitous nature. While Claudia and I were waiting for the Hurts gig to start (past Sunday), we were talking about Deathstars and their upcoming album – five minutes later, I saw the announcements for future events in Gasometer, one of them being the Deathstars gig on my birthday next year! My love for Deathstars marked a big part of my life, especially after I met Andreas and the gang on EXIT Festival in 2006 (remember that night, Olga?) Their particular brand of darkness always suited my palate, so to speak. Time to enjoy old memories of hanging out with the guys with two of my favourite songs by them, “Syndrome” and “The Greatest Fight On Earth” – until spring, my darlings!

I’m gonna touch you inside
I’m gonna be your little child
Right where your blood runs wild
Inside, that’s where I’ll hide/

The disease, the love, the claws, the blood
The empty clinics of savaged hearts
The rusty nails in lidless eyes
…And the skin won’t ever be cleansed from the dirt…