In my last post (and also the first official Vegan Vignette), I used the term „vegans” seen through a diet, in the sense of an animal-free plant-based diet, and to an extent, a whole-foods, animal-free plant-based diet to support the argument which I elaborated on there. However, I didn’t refer to it as “plant-based” and in that sense, it would seem that veganism is “just” a diet. I’d like to clarify something here: Veganism is NOT simply an abstinence from meat, dairy, eggs and other animal „products“. It is an ethical stance against animal abuse, mutilation, rape and slaughter of trillions upon trillions of animals around the globe. That includes experimentation on animals, hunting, circuses, bullfighting, horse riding, and all other aspects of human activities that include animals apart from saving and taking care of them without wanting anything in return, and leaving them alone. Animals are not here for us, but with us, and have the same rights as we do. 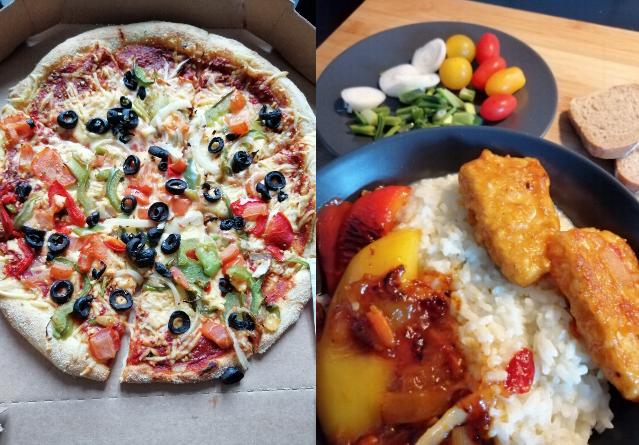 However, the animal abuse spin machine has certainly been trying hard to hijack the term „plant-based“ to dillute it and make the message seem less clear. This is true for all countries, regardless of their level of development. Part of the success relies on the innate lack of clarity of the term. In countries like my native land of Bosnia and Herzegovina, the term „plant-based“ is usually translated as „bazirano na biljkama“ or „biljna prehrana“ (plant diet), but the term „based“ or „bazirano“ is in itself non-exclusive to other things and actually implies simply a foundation, upon which it is not unusual or it’s even expected to have something else in it.

The same can be said for English and other languages. In Cambridge Dictionary, the term “plant-based” is defined as the following: “consisting or made completely of plants, or mainly of plants“. Rule vs usage? Not really in this case. Take for example the phrase „based on a true story“ at the beginning of many famous Hollywood films. Does it mean the film is the truth, the only truth and nothing but the truth of what happened? Not at all. The linguistic foundation of this term is faulty because it can be understood in terms of percentages, and that’s not what an ethical stance is. For example, you cannot say that child well-being is also good even if it’s partial, meaning, say, abusing a child just in the evening, instead of the whole day. Due to this muddleness*, it can be perceived that a lot of other, animal „products“ can be seen as acceptable and as such easily added into a „plant-based“ meal. In addition, words like „mostly“ and „predominantly“ are being thrown around a lot around this term, and I don’t think it’s doing any good in terms of clarity of the anti-speciest message. This lack is easily used by non-vegans to try to undermine the tenets of veganism.

In highly developed countries, the animal abuse lobby efforts go along the same lines. The food giant Tyson even had a „plant-based“ range that was advertised to all people (read: vegans) receptive to the message, but wasn’t vegan at all! Fellow vegans, we know that a title means nothing, because we still need to check the label for ingredients. Certain sources (here, here and here, among others) make a clear distinction between a vegan and a plant-based diet, and my guess is that this dillution of the term is additionally supported by medical texts that view a plant-based diet along the same lines as the paragraph above. There are many of them out there, and for most medical researchers, the term „vegan diet“ is the only one understood in ethical terms. We’ve seen a heightened interest of mainstream audience in the health consequences of a classic diet, rising exponentially after the influential WHO report on processed meat and red meat as carcinogens, and the spillage of confusing terminology and dillution of the vegan message in terms of “plant-based” probably began globally at the same time. This was also around the same time that I started understanding the difference between the term „plant-based“ and “vegan”, because unfortunately, the first was being perceived and deliberately used incorrectly more and more by people and companies unperturbed by ethics. As a linguist, I am constantly trying to analyze my linguistic output to be as clear as possible and correct, in particular with animal rights activism, and this is no different. We need to be aware of this.

That being said, I understand the concerns about conflating veganism with just a diet. However, it is certainly the biggest fight and the threshold of veganism, because, for many other forms of abuse, mutilation, torture and slaughter, there are far less people supporting it (take for example, the issue of bullfighting, or eating dogs and cats in certain parts of Asia – there are many people in the Western world who are actively against it, while still not being vegans themselves). The definition of a correct, ethical diet should therefore be undeniably clear. Perhaps we could reinforce the term “plant-based” with the adjective „anti-speciest“? “Completely”? We will see. What is certain, however, is that what we put into our bodies needs to be completely animal-free, because that is the only right thing to do. Animals are sentient beings and it is morally and ethically wrong to do anything to them that causes pain, suffering, anguish, disease, and unease. Go vegan – and be on the right side of history. 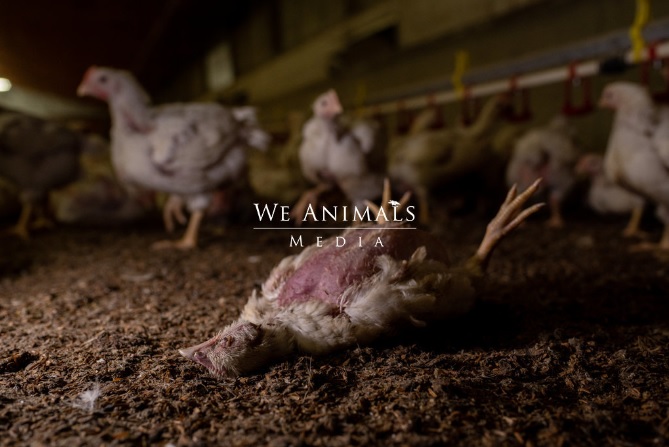 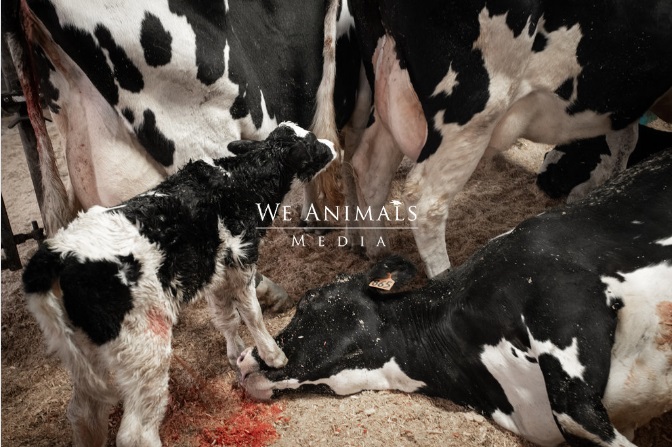 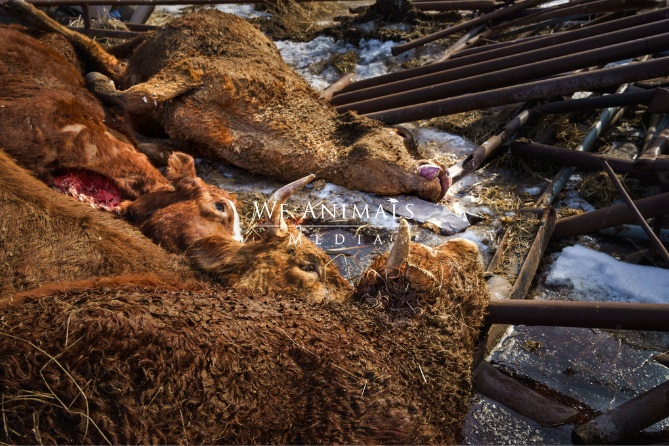 *We see deliberate efforts in sowing confusion in other areas – for example, we have to pay attention to the terms „vegan“ and „cruelty-free“ in cosmetic and sanitary products, because, even though logic dictates they are the same, the first means „no animal substances“ and the second „not tested on animals“.

At Sri Lanka’s Perahera “festival” numerous broken down elephants are paraded for days in burning sun, weighed down with heavy paraphernalia. Experience Travel shockingly in its blurb justifies elephant abuse as “a tradition worth upholding”.
https://www.experiencetravelgroup.com/blog/kandy-esala-perahera-dates/ @ExpTrav

On many Central American beaches, poachers destroy more than 90% of sea turtle nests to sell the eggs into the illegal wildlife trade. The eggs are smuggled to cities to be eaten as a delicacy in restaurants and bars. This wildlife crime is devastating for endangered sea turtles

You can not be a Feminist and consume Dairy! Do you agree with us?
@veganprophecy2030

Families are important to animals, too. 🧡🐓