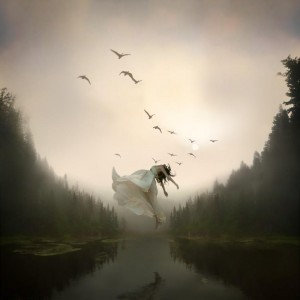 Bacon pending……….
Pleading for mercy looks the same in all species eyes…
Stop
Paying
For
Murder
This is a crime scene…

(Almost impossible to imagine that any man in a position of power would do something so brutally depraved. But then we find out he's a Florida man.)
https://www.thepetitionsite.com/362/590/866/a-sheriffs-office-deputy-killed-his-girlfriends-cat.-make-sure-he-never-owns-animals-again./?taf_id=70855166&cid=twitter#bbfb=834379075

Polar bears begging for human garbage because their natural space and their food are disappearing due to human destruction. 💔

‘There is something so dreadful, so satanic, in tormenting animals who have never harmed us.’
John Henry Newman